WE REPRESENT SOME OF THE WORLD’S BIGGEST CONTENT CREATORS WHO REACH MILLIONS OF VIEWERS EACH DAY.

By partnering with Bark Bark, you’ll have access to these creative powerhouses to develop, produce, and deliver original branded content series.

The UK’s biggest production and distribution company is making it big on the world stage. ITV Studios makes, distributes and sells over 40,000 hours of high quality television around the globe. Our worldwide audience is growing fast and they’re falling in love with home grown shows made by us and our partners. 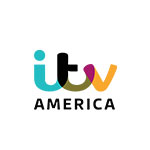 Pilgrim Studios produces a ton of programming for a bunch of awesome networks like Discovery, History, Syfy, Lifetime, OWN, Animal Planet, WE tv and National Geographic Channel. From concept development to network delivery, we do it all.

Hazy Mills Productions was founded by actor/producer Sean Hayes and long-time friend and producer, Todd Milliner back in 2004. The company has had a very successful run of hit television shows and multi-genre shows, including “Hot In Cleveland” (TV-Land), “Grimm” (NBC), “Hollywood Game Night” (NBC), “The Soul Man” (TV-Land), “Sean Saves The World” (NBC) and recently “Hair-Jacked” (tru-TV). The company is based in Los Angeles on the Universal Studio Lot in Burbank, CA. 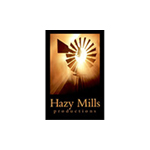 Founded by Executive Producers Charlie DeBevoise and Mark Hickman in 2000, NorthSouth is one of America’s largest independent television producers. Their credits spans a range of factual programming for clients including History, TLC, Discovery, TruTV, A&E, Food Network, Sundance, Speed and Travel Channel. NorthSouth has corporate offices in New York, LA and Tennessee, as well as production offices in Atlanta and Miami. 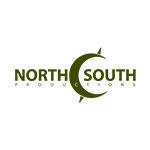 Nuyorican Productions is the Los Angeles-based film, television, and New Media division of Jennifer Lopez Enterprises. Founded by Lopez and her business partner Simon Fields, the production company began as a result of their successful collaboration on the film SHALL WE DANCE. 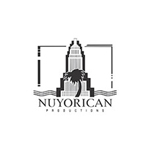 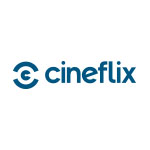 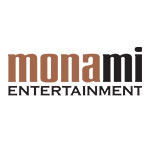 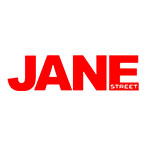 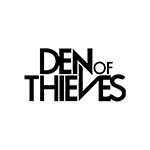